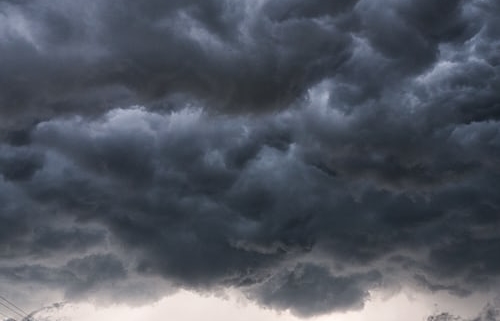 Lightspin, an Israeli Cloud penetration testing company, recently conducted an analysis of AWS and found 46% of the 40,000 S3 buckets they reviewed appeared to be misconfigured and could be unsafe.

A company that provides channel management software to the online travel industry had its AWS data breached. In November of 2020 a failure to appropriately configure AWS Simple Storage Service (S3) buckets left over 24 GB of data with over 10 million files exposed. Data going back 10 years including credit card information, email addresses, and phone numbers was compromised.

In March of 2021 over 50,000 patient records with Protected Health Information (PHI) including medical insurance identification, driver’s licenses, and passport information was leaked in Utah. The company that was attacked was providing COVID testing services and incorrectly setup AWS S3 buckets to store test results.

This past summer dozens of municipal governments had over 1 TB of data across 1.6 million files exposed. A Geographic Information System (GIS) used by these local governments was built upon AWS. Once again S3 buckets were misconfigured.

It is not just AWS that suffers from security breaches. Last December an application developer left their Azure Blob Storage with 587,000 files open. Medical records, insurance documents, and other PHI were exposed.

In August, Microsoft warned thousands of Azure Cosmos DB users that their data may have been exposed. The flaw, which was remedied via a subsequent patch, could potentially allow a user to gain access to another customer’s resources. Security investigators were able to gain complete unrestricted access to the accounts and databases of several thousand Azure customers including some Fortune 500 accounts.

Though misconfigurations are the most frequent breach enabler, there are other things that can expose Public Cloud applications to an attack-

Shared Responsibility Model Can Cause Problems

Why Colocation is More Secure

Colocation is inherently more secure than the Public Cloud.

Servers Are Getting Hotter But Colocation is Cool