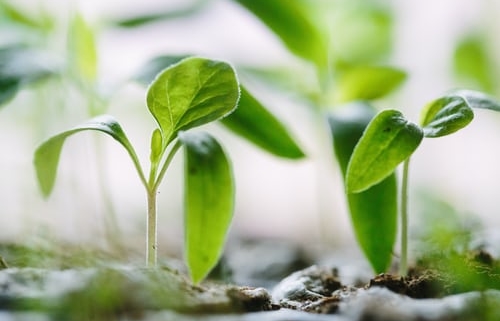 Artificial Intelligence and other technology have made it possible for a company in a mature industry (farming) to generate rapid growth. Applying advanced technology has improved product quality, saved money, and reduced time to market. To support its expansion, the company partnered with Blue Hill/CAPS to implement a secure Private Cloud data backup solution that increases resiliency, fulfills compliance requirements, and saves money.

The company’s CTO and database manager recognized their current data backup system was insufficient in terms of both functionality and security to support future growth. The company had been using Windows Server software to backup databases each week to network attached storage. There was no offsite replication and the ability to restore backups was limited to restoring an entire server at a time.

Senior management at the company is committed to driving itself to the highest standards. It is investing in its technology infrastructure and procedures to comply with standards such as GDPR, Sarbanes Oxley, and SSAE-18 (SOC 1, SOC 2). It believed its current data backup system was not robust enough to support its planned compliance requirements.

The Veeam Availability Suite software used by Blue Hill/CAPS automates backups and replications and reports the success of each task in real-time to both the customer and the Blue Hill/CAPS team. Replication between the two data centers is over a high bandwidth circuit. The replicas are protected using AES-256 encryption (at rest and in transit) before transmission to the remote Private Cloud data storage facility.

Transition to the new backup system only took a few days including the time required to train client personnel. Multiple servers with several terabytes of data were backed up locally and also replicated to the remote data center. The power of the new system was immediately apparent to the Database Manager who was thrilled with the system’s ability perform restorations on a granular level.

“Now we can restore individual schemas instead of being forced to restore an entire database. This will make it possible for us to resolve problems faster and provide much better service to our users.”

The CTO is excited about the money he believes will be saved by the new 100% Private Cloud data backup solution.

“We have already saved hundreds of thousands of dollars by repatriating our large databases from the Public Cloud. That is what motivated us to move our database servers to Blue Hill/CAPS a few years ago when we decided to use colocation to save the money we had been spending on egress fees. We expect to add to our savings with the Blue Hill/CAPS Private Cloud backup solution

Backup to a Data Center Instead of the Cloud